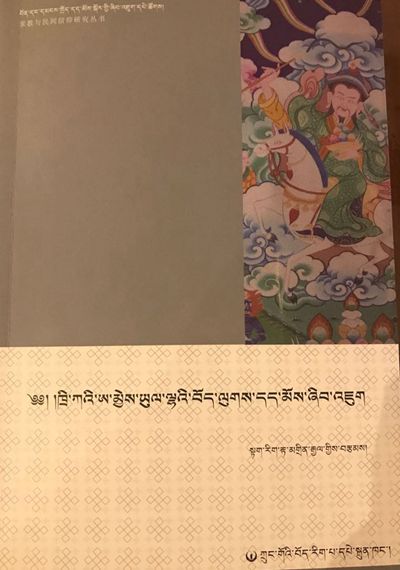 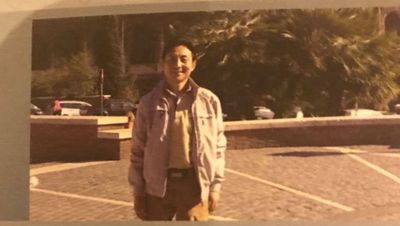 Author of this book

Wenchang belief in Tibetan areas has been published by the China Tibetology Publishing House.From this book we know that the spread of believing in Wenchang in Tibetan areas has mostly been practiced in Amdo Tibetan areas, which cover most of the Tibetan areas of Qinghai and Gansu Provinces. As investigated, this belief in Wenchang in Amdo area is originated from the belief of godly Wenchang in Guide County, and it has become a tradition with long history. To concerning about the construction of the temple of Wenchang, there are nearly fifty Tibetan-styled Guide godly Wecnchang temples in the whole Tibetan areas of Gansu and Qinghai Provinces. Therefore, the thesis makes a first remark publicly that Guide is the center of Amdo Tibetan areas where people believe in Wenchang and this new perspective addresses that the Wenchang temple in Guide is the origin of all the other Wenchang temples in Tibetan areas.
According to recorded data, worshipping for Godly Wenchang has a long history in Guide area, and it began in the early Yuan Dynasty. Guide Godly Wenchang is known as Khri kai yul lha (ཁྲི་ཀའི་ཡུལ་ལྷ), A myes yul lha (ཨ་མྱེས་ཡུལ་ལྷ) or Shan ‘ben yul lha (ཤན་འབེན་ཡུལ་ལྷ) in Tibetan areas. Khri ka is the Tibetan name for Guide County in this thesis, according to the recordings from Dunhuang, A myes means milord and Yul lha means local god, and Shan ‘ben is a foreign word which originated from Qiang language. According to Chinese ancient recordings, the earliest name for godly Wenchang temple was Shan ‘ben and Shan ‘ben has a meaning of godliness or holiness as explained by experts.  The writing recordings about how godly Wenchang of Guide has its name in Tibetan version have a more than four hundred years of history. For the most of the Tibetan believers of godly Wenchang, it is known with its Tibetan name and is common for everyone so that the Chinese name, Wenchang, is unfamiliar to them and they would not know where this godly Wenchang is from when the name is stated in Chinese. Tibetan monks exert an irreplaceable function in terms of the root developing processes of believing in Wenchang in Guide area or even in other areas of Amdo. At least four among the eight great living Buddhas lived in Beijing through the times of Qing Dynasty had been offering oblation to godly Wenchang of Guide and their writing recitation for godly Wenchang offerings is very influential in Amdo areas, and many recitations have been widely known as they became the everyday prayer of Amdo families. The main spreading of believing in Wenchang in Tibetan areas is, in fact, based on the works of the living Buddhas and their disciples, the main temples and their branch temples, and the benefactors and their beneficiaries of it. These special social relations in Tibetan areas are one of the factors that have made that believing in Wenchang has become a part of Tibetan life in many aspects.
Tibetan culture has been well developed in Guide area as early as in ancient Tibet period, after the revival period of Tibetan Buddhism, it is developed in a quite fast pace here. On this land for hundreds of years, there have been formed the Bon religion, Rnying ma pa sect, and Dge lugs pa sect. It formed a multicultural atmosphere that presents a rich regional culture and makes the Tibetan culture has become the mainstream social culture in the situation. Under the influence of long-term spreading, coexisting and amalgamation, belief in Wenchang in this area has been completely localized and nationalized. The thesis take the nationalization of belief in Wenchang in Tibetan areas into account to make a detailed address based on the eight main characteristics, five main folk-customs, and four main festivals of it.