The two beautiful young women featured on the 1980 version of 20-cent note of RMB were based on real people. Huang Qiping, the Tujia woman on the left, now works as a leader of the Discipline Inspection Group at the Agricultural Department of Hunan Province. The other woman, Su Chunxi, is from Yanbian Korean Autonomous Prefecture of Jilin Province. 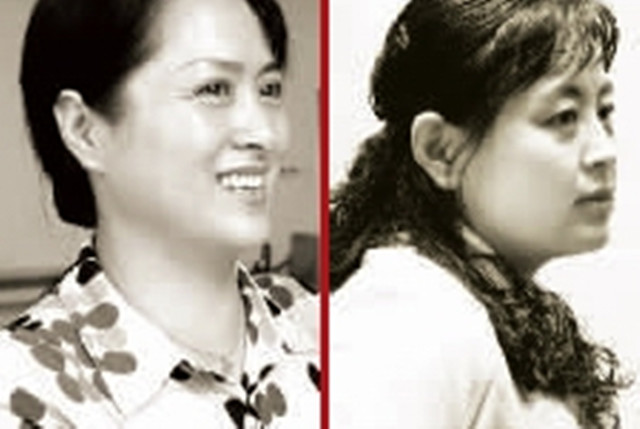 When the Cultural Palace of the Nationalities in Beijing held a National Expo for Work for the Nationalities, minority candidates were interviewed around the country. Huang Qiping was chosen to represent the Tujia ethnicity of Hunan Province. After six months of Mandarin training at the Military Museum in Beijing, she started to work as a Mandarin tour guide at the Cultural Palace of the Nationalities. One day, several reporters and photographers from Xinhua News Agency came for an interview, picking her and three other people to be photographed, and dozens of photos were taken of her.  Huang's photo was used on the 20-cent note of RMB in 1980.

Shi Naiyin is the ethnic Dong woman on the 1980 version one-yuan note. She is from Baini Village of Qingyun Town, Congjiang County of Guizhou Province. She was considered the beauty of the village ever since childhood. One day, she and a few friends were going to the market while dressed in full ethnic costume. As she walked, someone stopped her; it was an artist. He asked her to stand still and turn to the side, then proceeded to sketch her. She quickly forgot about the encounter. "If someone didn't tell me the girl on the money looked like me, I'd have forgotten about it," said Shi.

The man on the left side of the 1980 version of 10-cent note is Wang De'an. When talking about his image on the note, his wife said, "Yes, that's my husband on the note." He didn't know how his face became part of currency but had speculated that it was from a photo taken in the 1970s. At the time, he worked for the Ethnic Affairs Commission of Guizhou Province. When he visited Xinjiang as part of a Lusheng performance troupe, a photographer snapped these photos of him.

The fourth set of RMB featured representative Chinese figures on the front and iconic scenery such as the main peak of Mt. Jingang and Hukou Falls of Yellow River on the back, showing the vivid and united spirit of all ethnicities in China. 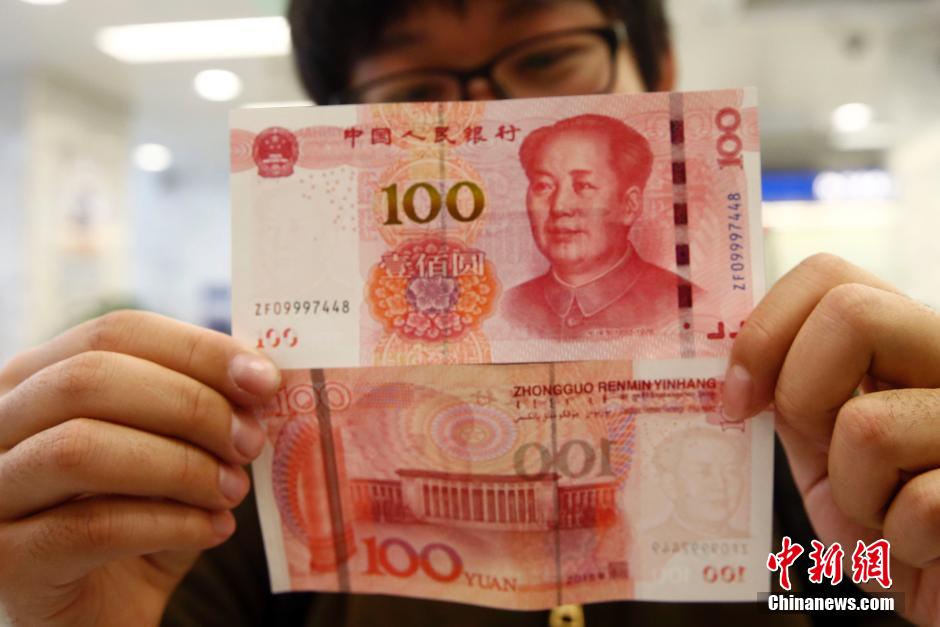 The Potala Palace is a holy site for Tibetan Buddhism. In order to create the image for the 50-yuan note in the Fifth set of RMB, two senior artists from the China Banknote Printing and Minting Corporation went to Lhasa for research. 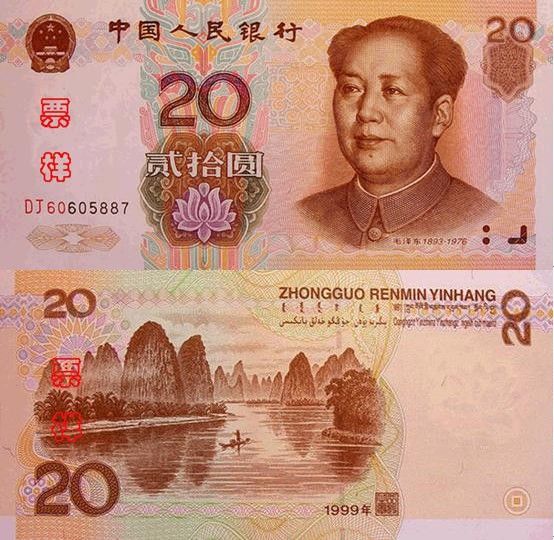 The sights of Guilin are featured on the 20-yuan note in the Fifth set of RMB as well as the 50-yuan note of foreign exchange certificate released in 1990. 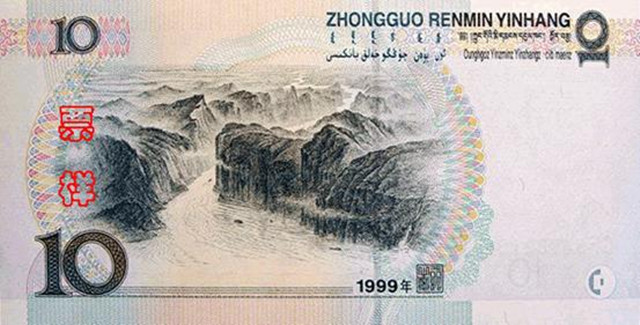