About seven hours by bus from Qinghai province's capital city of Xining in the Haixi Mongol and Tibetan Autonomous Prefecture (locally referred to as the Qaidam Prefecture) is the town of Delingha. Albeit far from major international transport hubs, and although the region is sparsely populated with about a half a million residents, during the next couple of days it will be “tearing it up” as it host its first annual international music festival which has invited more than 20 bands from China and abroad to participate in a spectacular series of performances under the slogan of “Magic Treasure Bowl of the Tsaidam Basin in the Motherland”. The region has been well known over many years to be a “cradle of poetry and folk songs” reports Yule.com. It boasts big clear blue skies and comfortable summer temperatures making it a wonderful place to host such an outdoor international music festival aimed at both local residents and visiting tourist.

Acts that will be found in the lineup demonstrate the definite intensification of cultural and artistic exchanges on the Qinghai-Tibet plateau in recent years. Such international exchange of provocative new art as well as exchange of exquisitely preserved tradition in the form of music from around China and beyond make for a unique offering that local participants as well as visiting tourist both from around China and abroad are sure to find compelling. Its only getting started this year with many to come, and such cultural events are becoming all the more frequent. Let’s take a look at a few groups that should be regarded as highlights of this three day show. 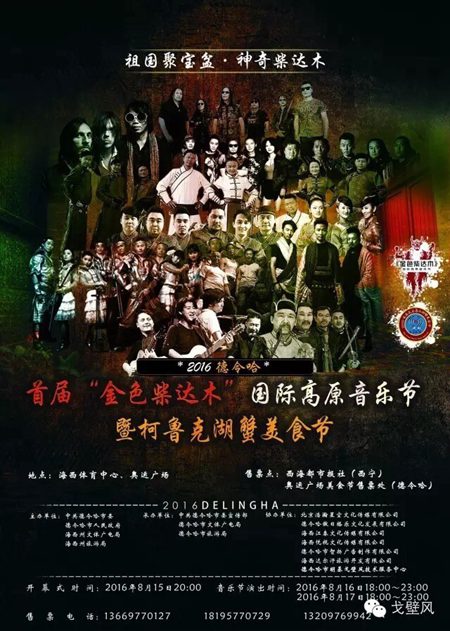 One Chinese group worth seeing during the performance is Zulu Band, a group signed with Stallion Area, a Beijing based agency. Zulu Band originated in Hohhot (Inner Mongolia) with its original members about a decade of which one intriguing Han musician by the name of Wenbin Li has continued the band to this day. Before the band started, Li had become a singer of Khoomei mastering both aspects of the Tuvan and Mongolian styles in  this throat singing art. Another member, Bagun, later went on into the international acclaimed Mongolian group Hanggai, a band hosting the Delingha International Music festival opening ceremony this time around. Later on, Li invited Bagun’s brother, China’s top Mourin Khuur (Horse Head Fiddle) performer as well as top young Uyghur folk vocalist Memetjan Metqasim into the band. Metqasim has pushed the band in a new direction introducing the music of western China with folk singing characteristic of muqam traditions. In a phone interview this morning with Metqasim who had just arrived to Dalingha, he described the local scenery as “breathtaking”, and emphasized that this was yet another meaningful opportunity for the band to connect with yet another local region’s people and culture, a chance to get new inspirations and express on stage through their own songs their enthusiasm for the culture found on the Qinghai-Tibet plateau.

Huun Huur Tu on of the international act’s well worth seeing during this performance. For more than 25 years, this folk group of musicians from the Republic of Tuva (Russian Federation) has spread much awareness and knowledge regarding ancient musical traditions from their region that have connections with ancient hunting rituals, worship of nature and spiritual

fortification by means of music. All who witness a performance by Huun Huur Tu will are likely to tell you that it was one of the most mind blowing experiences they have ever had, and you will too surely feel the power the music has to reconnect mankind with nature. 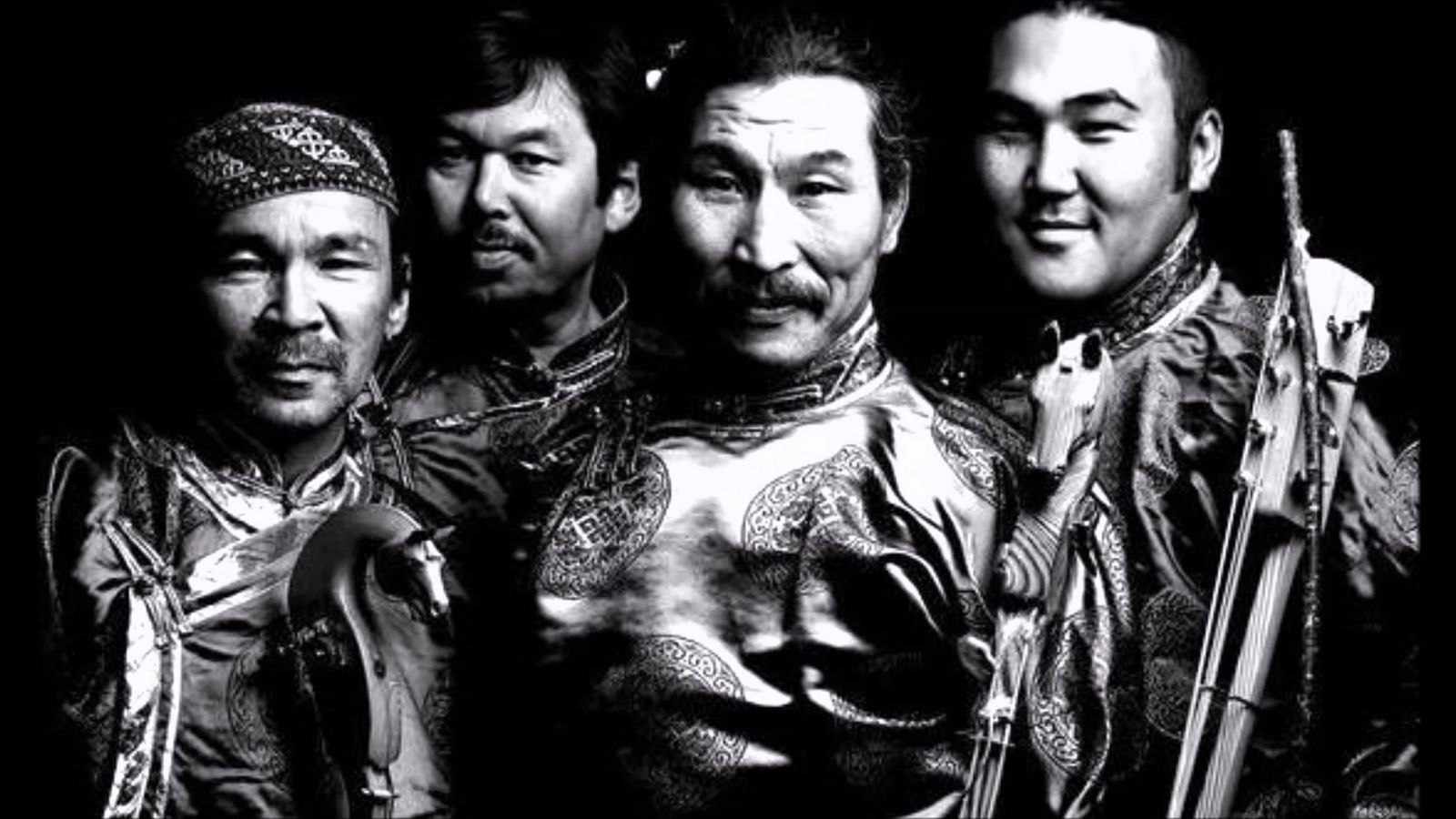 Photo: Huun Huur Tu from the Republic of Tuva, one of the key international acts.

The Delingha festival kicks off today and last for three days, if you in the area do not miss it, and if you are playing a trip to the region in years to come keep your eyes peeled for festival dates.