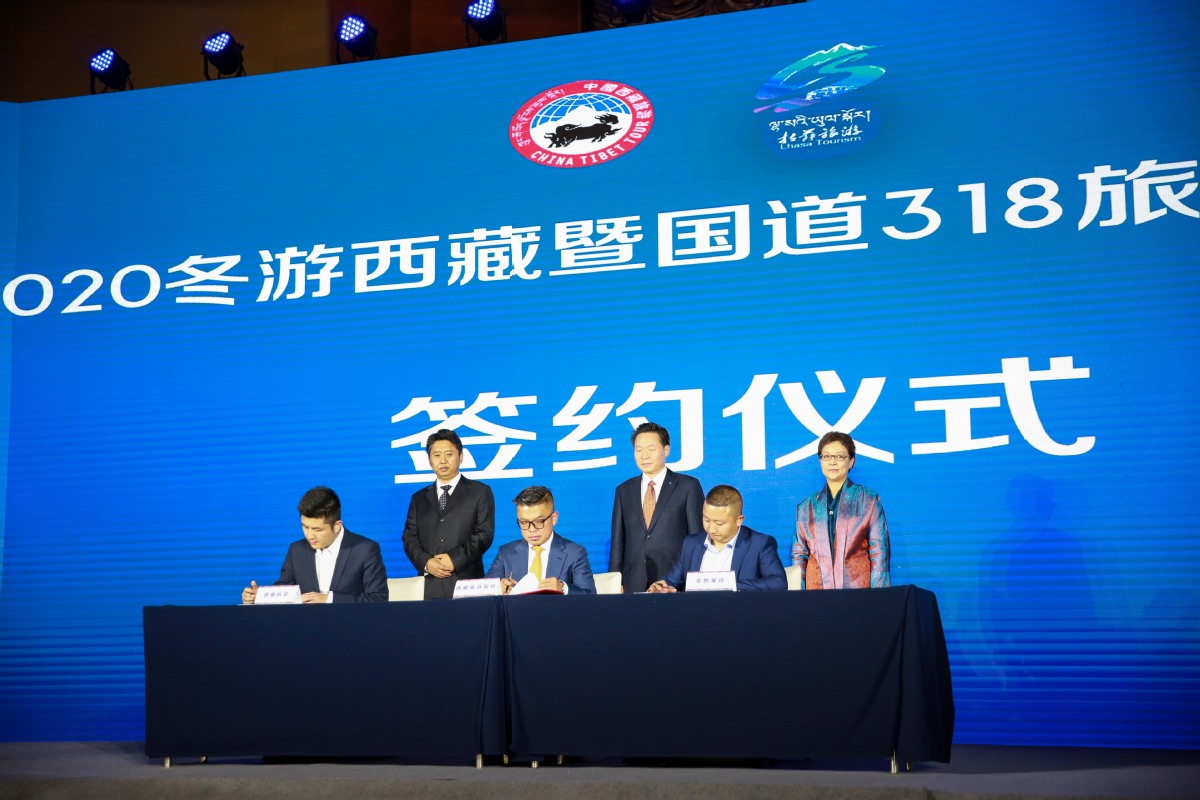 Tourists have their choice of places to enjoy the Qinghai-Tibet Plateau, while benefit from a series of preferential policies.

Popular attractions in the region began offering free admission until Dec 31 to spur winter tourism. The policy was first launched in 2018 for winter visitors and off-season for locals.

During the winter tour period, tourists are eligible for free entry to the region's national 3A-level tourist attractions and above, excluding monasteries and temples; a 50 percent discount on the region's national 3A-level below tourism spots and non-State-owned A-level tourism sites based on off-season prices; a minimum 50 percent average discount on airline tickets; and a minimum 50 percent discount for local hotels rated three stars and above. During the promotional period, Highway G318 is highlighted as a popular travel destination for many tourists. The highway starts in Shanghai and ends in Tibet.

Along the highway, which is one of China's most beautiful scenic routes, travelers can see famous places, including Taihu Lake, the Three Gorges, sites in Sichuan province, the plateau city Lhasa, and Qomolangma (Mount Everest), the world's highest mountain. 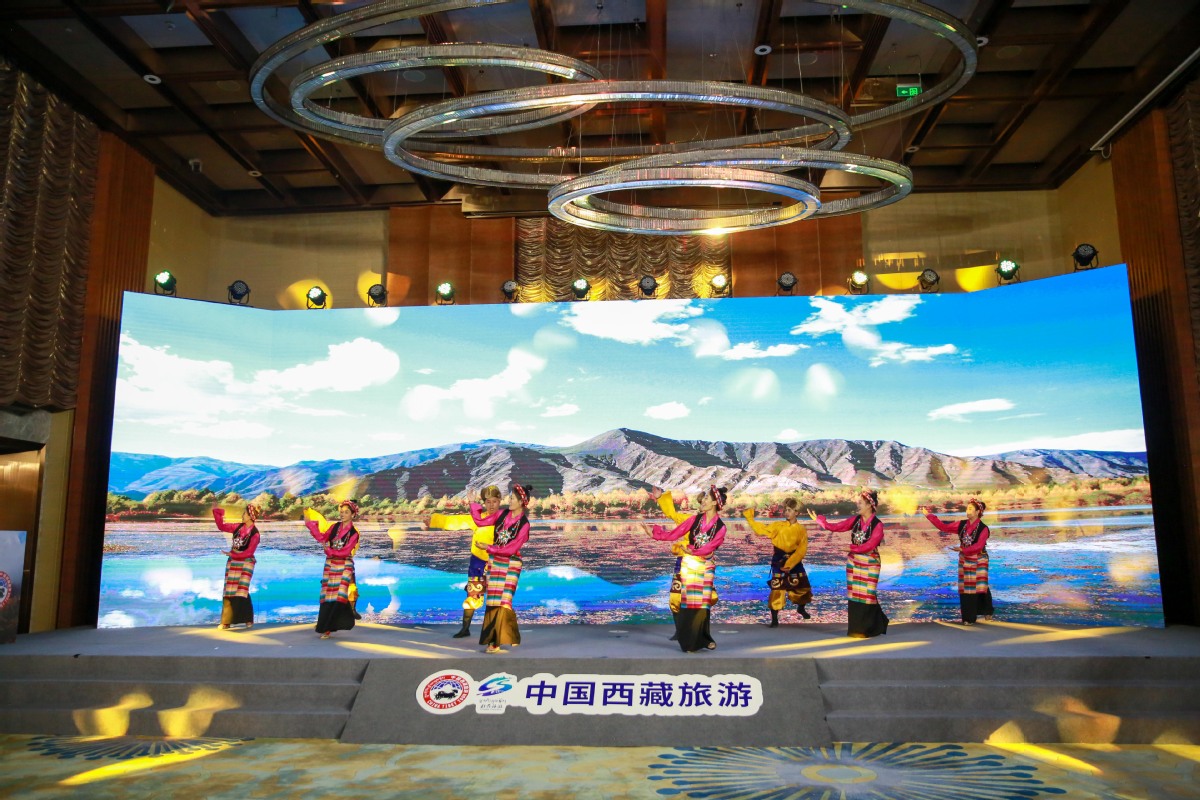