The Gannan Tibetan Autonomous Prefecture is located in southwest China's Gansu Province, which borders on Qinghai and Sichuan provinces, and belongs to the traditional Amdo Tibetan-inhabited area.

Here you will find the mysterious Labrang Monastery, Langmu Temple, beautiful Zhakarna Village, the vast Sankoh Grassland under the blue sky with white clouds, and pilgrims with kind souls … Gannan is a perfect place to experience the Tibetan culture and enjoy the grassland scenery without entering Tibet.

The Malu Town is a typical Tibetan townfull of culture. At the confluence of the Tripa River and Tao River alluvial plains, residents dressed in traditional Tibetan garments stroll along streets between the Tibetan-style wooden buildings as snow gleams white on the nearby mountains. Staying here, you will become thoroughly relaxed.

Transport: You can hire a car from Cone County town. 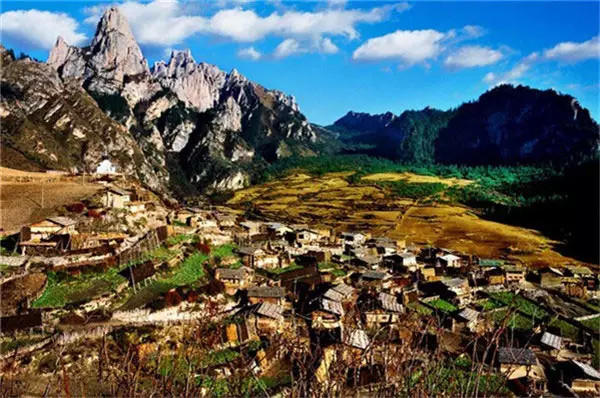 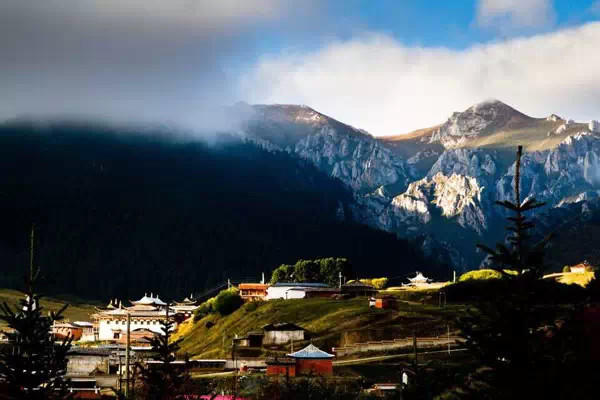 Zogye Lake: Bask in a sea of flowers

From the beginning of June, the Zogye Lake has the most beautiful scenery: clear blue water of the lake is surrounded by blooming flowers, shining like fire under the sky with white clouds.

Location: Next to National Highway 213 between Zogye and Langmu Temple, Gansu Province.

Best Travel Time: May to early July. From mid-July, there are no longer any flowers, but during September and October you can enjoy the grassland and the red leaves. 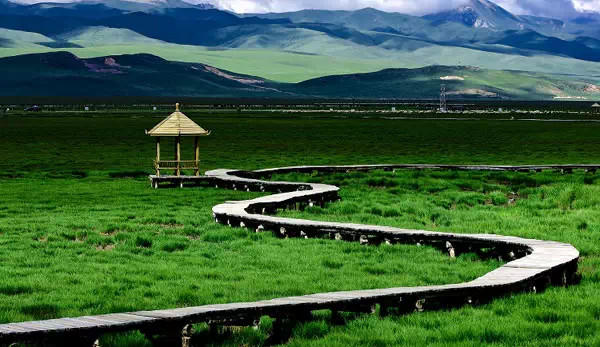 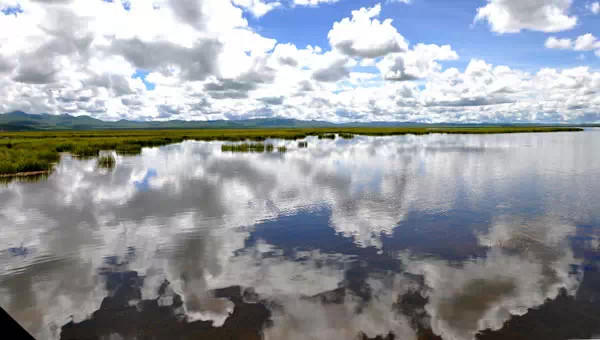 The best time to travel in Gannan is from June to early October.

Most of the bus stations in Lanzhou have buses to Gannan.

Public transport within Gannan Prefecture is not very convenient. To hire a car from Xining or Lanzhou and self-driving is the most convenient way to travel; for six to seven- day of travel, the price will be around 6,000 yuan per car, varying with different models.