Tibetan Buddhism, also known as Lamaism, is a form of Mahayana Buddhism that developed in Tibet and spread to neighboring countries of the Himalayas. Tibetan Buddhism is known for its rich mythology and iconography and for the practice of identifying the reincarnations of deceased spiritual masters. 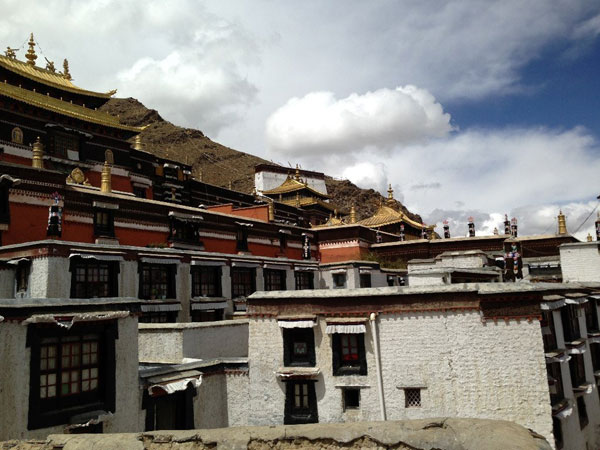 Tibetan Buddhism has exerted extensive and profound influence on the Tibetan race. Buddhism spread into Tibet in the 7th century, and gradually infiltrates Tibet's history, politics, economics, culture, exchanges and habits and customs to become the most extensively worshipped religion of Tibetans. 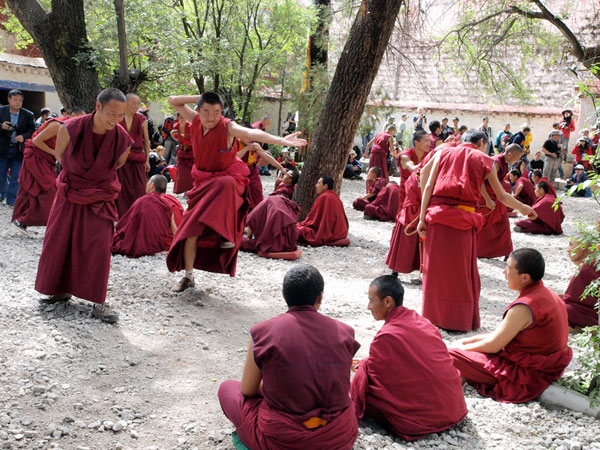 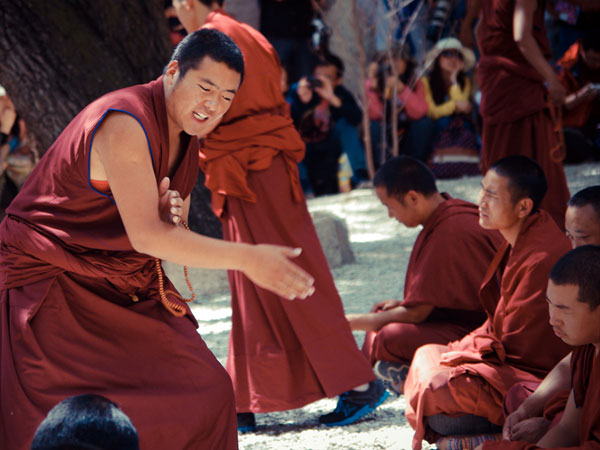