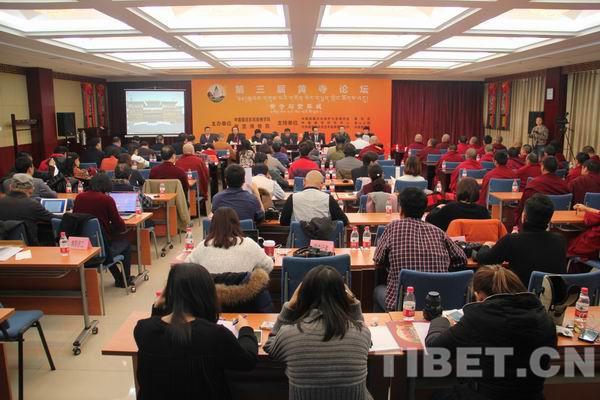 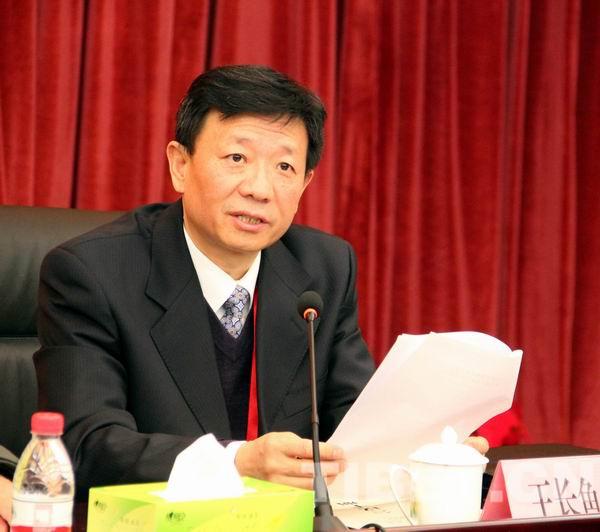 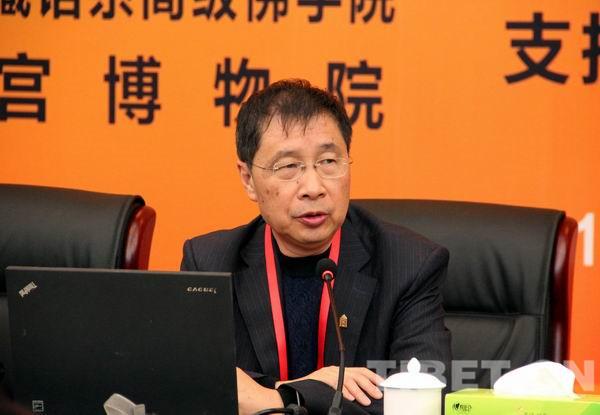 Attendees included 56 experts, scholars and other guests from universities, research institutions and famous temples from around the country. Among them was a researcher from Taipei’s National Palace Museum, directors of the Hong Kong Cultural Associations and various other scholars and religious and cultural groups.

The content of the 20 papers published at the forum relate to religion, history, Tibetology, architecture, painting, museology and other fields.

activities and influences of the Sixth Panchen Lama when in the Huang Monastery and the Forbidden City during his pilgrimage visit to Beijing; and the discussions on western religion by the 4th Mondral Hutuktu of the Donghuang (East Huang) Monastery.

The research results are of high academic value.