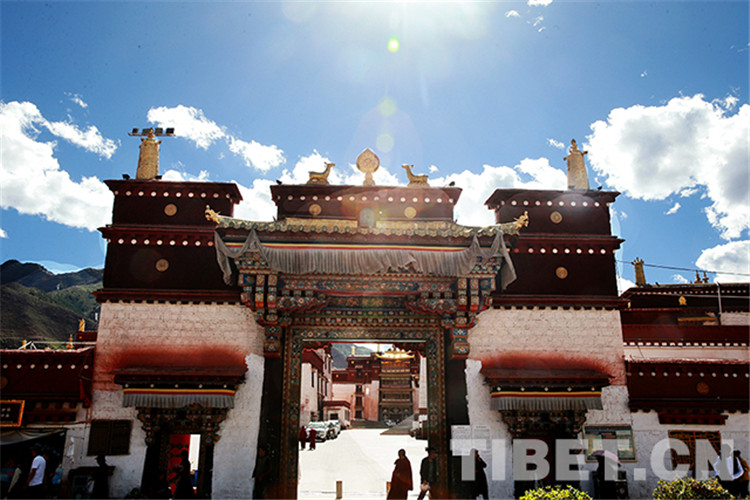 As an important part of Chinese culture, Tibetan culture has a wealth of heritage resources.

The prevention and control of fires in monasteries and for cultural relics has always been an important task in monastery maintenance.

In 2018, the Fire Prevention and Control Brigade of Tibet will classify 1,020 existing fire safety hazards in monasteries to be addressed, make efforts to cover any deficiencies in firefighting facilities, water sources, forces, and equipment, and solve any outstanding issues in managing fire sources, power sources, and other sources of danger. The fire brigade will also continue to improve fire prevention awareness among monastery staff and organize them to carry out fire safety drills in high-rise buildings, densely populated areas, and flammable and explosive areas.

Many of the lamps used in prayer rooms at Chambaling Monastery, located in Chamdo County, have been changed from butter lamps to electronic lamps, which reduce the risk of fire.

According to a person in charge at the monastery, each room is equipped with firefighting water tanks, fire extinguishers, sandbags, and other firefighting equipment.

There are also detailed exhibitions on firefighting on message boards, and the monks in the monastery regularly receive firefighting training as compulsory firefighters. The monastery will also conduct drills on specific fire hazards and firefighting measures. Each temple hall at Champaling Monastery is equipped with a firefighting equipment box and water tank.