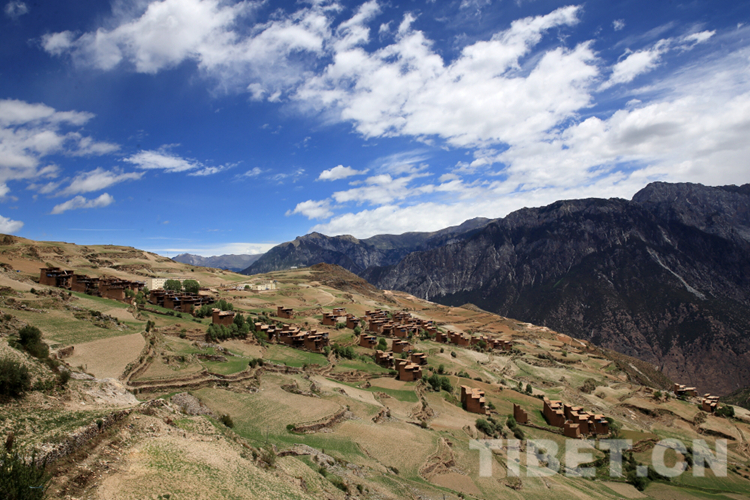 The architecture of the residential buildings in Sanyan area of Gonjo County, Chamdo City, Tibet Autonomous Region, is like "watchtowers": tall, imposing, and in a group, which represents a unique form of ethnic Tibetan architecture. 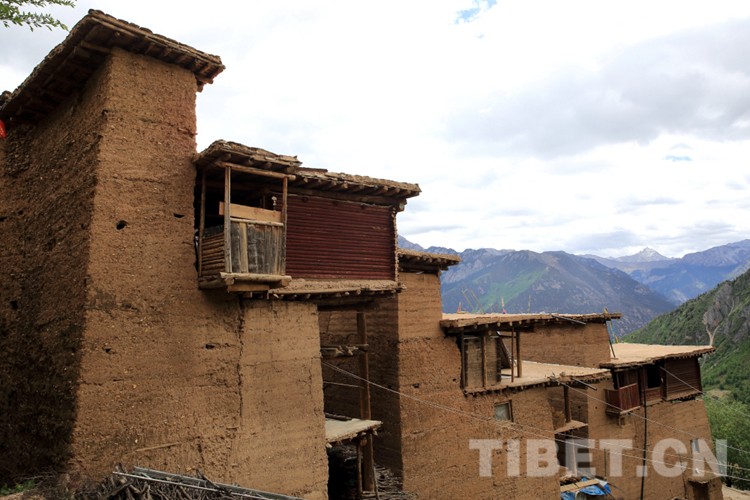 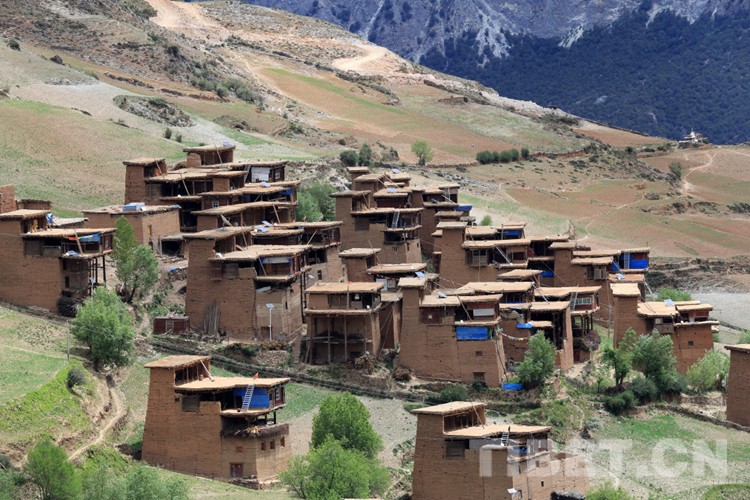 The Sanyan watchtower buildings are large, usually with three or four stories, with the most having five stories. The outer walls are made of soil, and there are no windows. Each story is covered in several small round or triangular holes with 10-15 cm in size, which can be used as lookout holes or shooting holes. One four-story house that stands more than 20 meters tall includes a shed for livestock on the ground floor, kitchen and bedrooms on the second floor, prayer room and granary on the third floor, and space to dry hay on the fourth floor. Such buildings usually take three to five years to construct.

In Sanyan area you can rarely see one family living alone without neighbours. At least two or three families, and sometimes as many as a dozen, build the homes together, forming large and magnificent “group of castles”. Families all communicate with each other and move around freely. Most of the houses here are completed by several generations, and should a wall collapse, then only this wall needs to be rebuilt. Because of this, houses over 100 years old can be seen throughout the village. 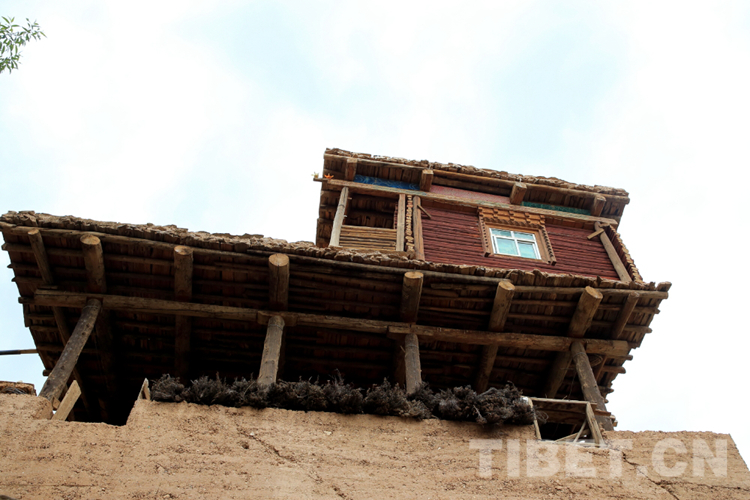